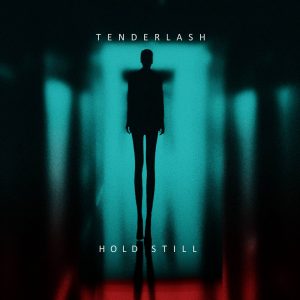 Tenderlash is a solo electronic project based in North Carolina. The project draws influence from 80s darkwave, synthpop, coldwave, and vintage horror soundracks. It was officially launched in 2013 with the single Mourning At Midnight. After playing in other bands for a few years, the project was resurrected in March of 2020 with the release of The Mourning EP. This led to the project being signed to the European label Swiss Dark Nights for the release of the debut album Hold Still in January 2021. A live album Live From A Dark Room followed in June 2021. With songs like Inferno, Fate and the album’s title track, Hold Still was well received and caught the attention of fans from around the world. It continues to be requested and played in clubs, podcasts, online radio, and livestreams, and made several “Best of 2021” lists. Tenderlash has shared stages with artists such as Astari Nite, Kiss of The Whip, Bootblacks, IIOIOIOII, Riki, Astrea Corp, Cold Choir, Dead Cool, and Nite, to name a few, and has performed livestreams with NNHMN, Hapax, Suzi Sabotage, and others. Tenderlash is currently working on new music and planning more live performances and collaborations. 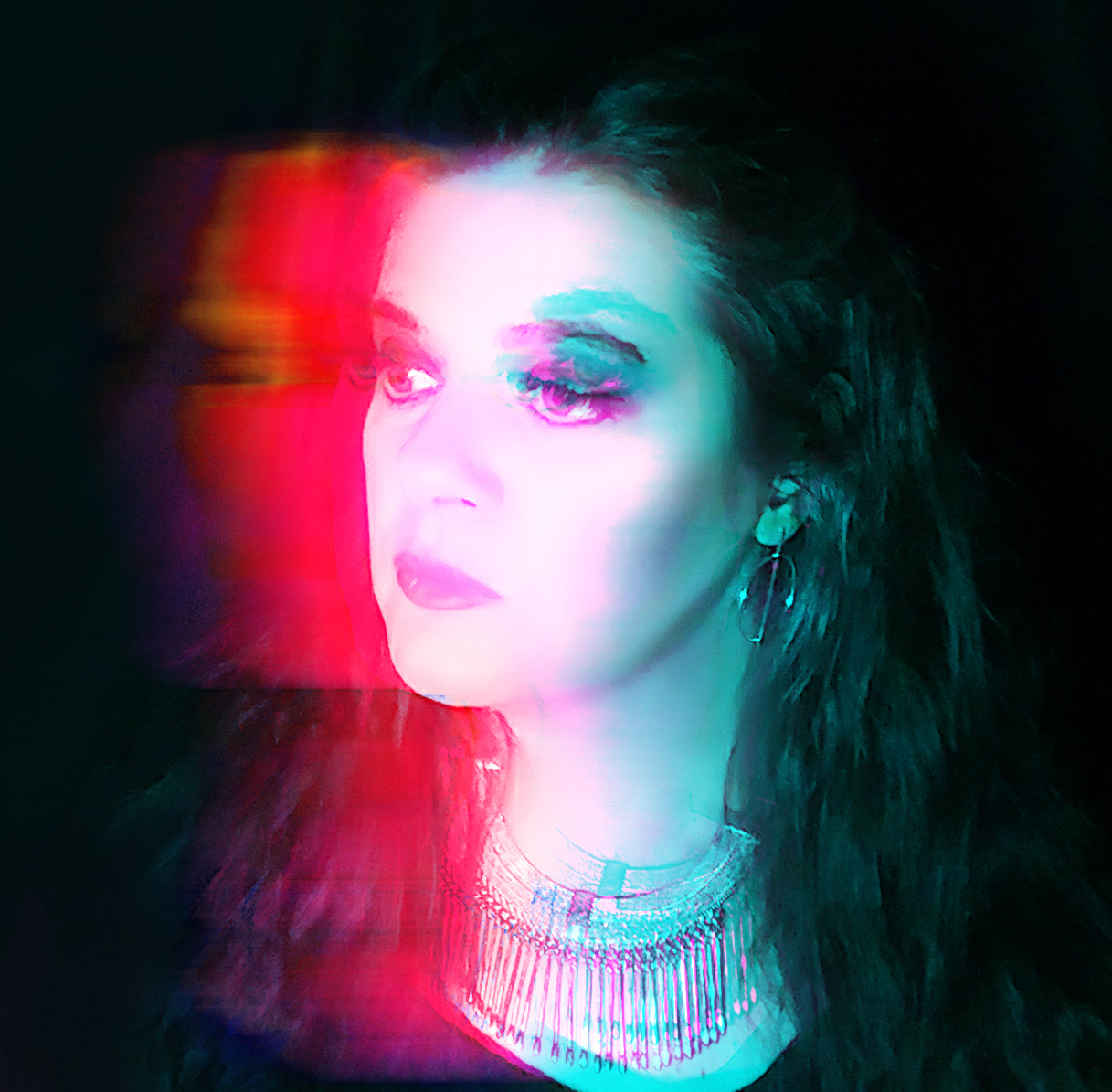 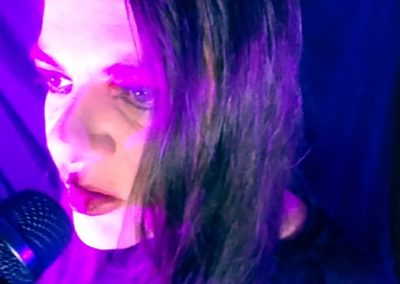 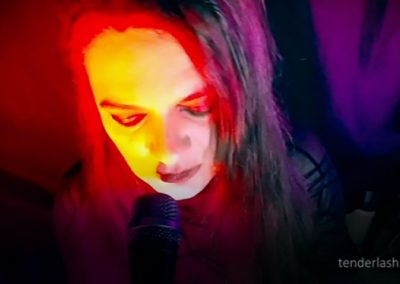 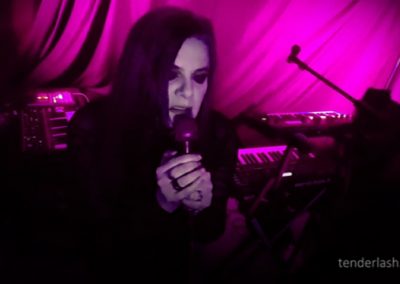 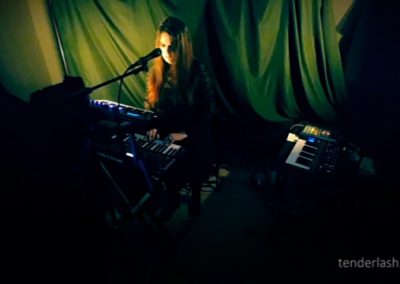 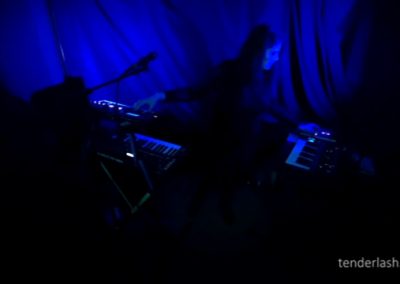 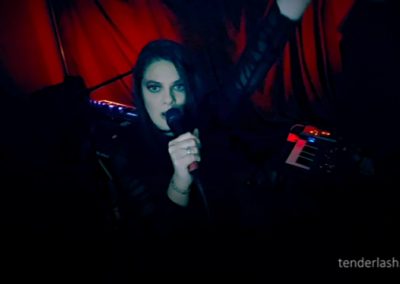 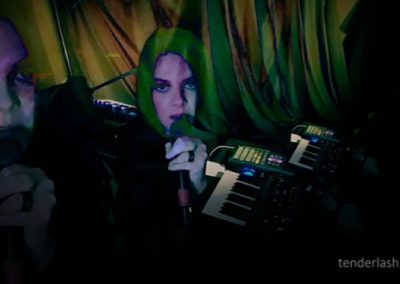 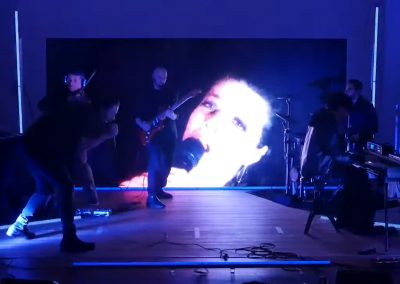 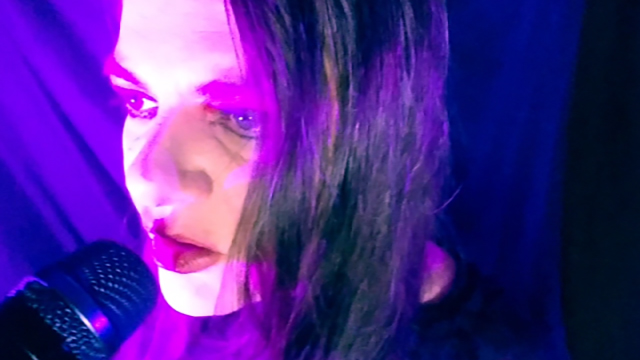 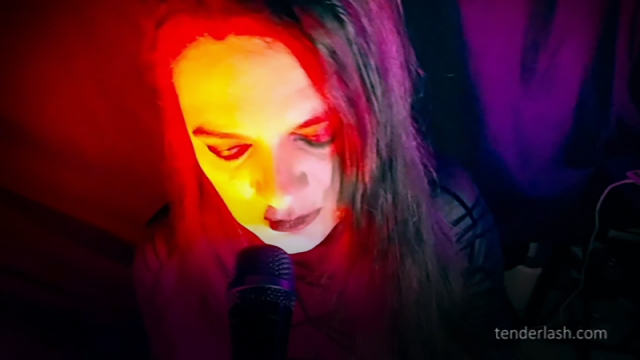 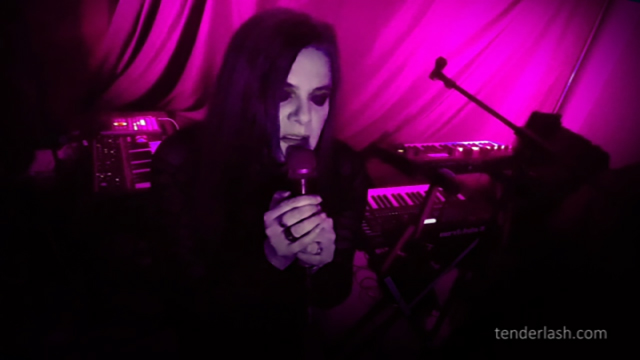 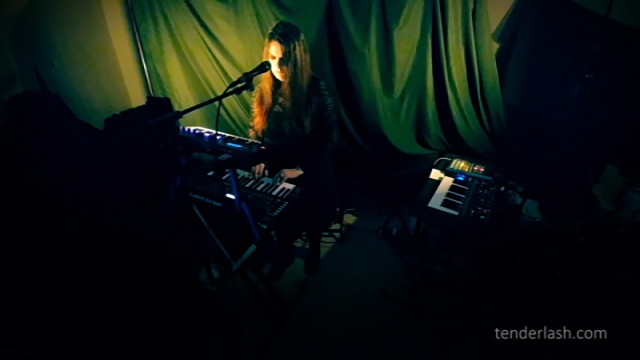 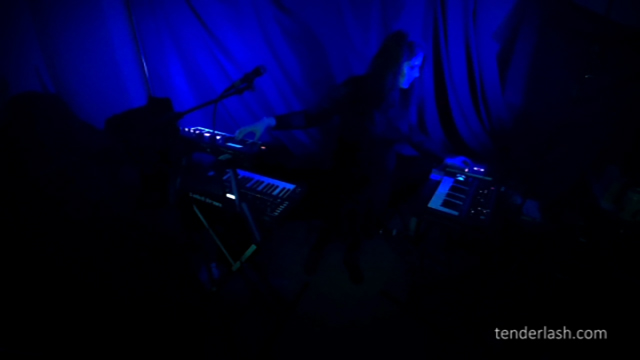 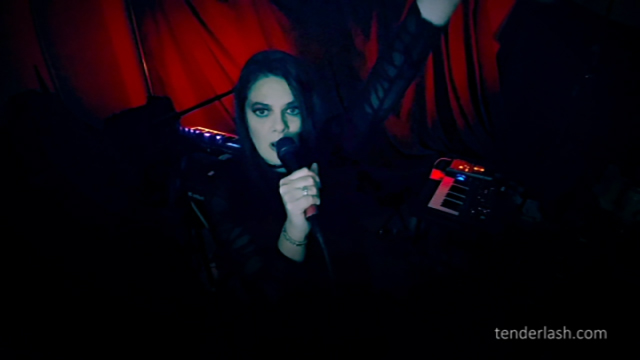 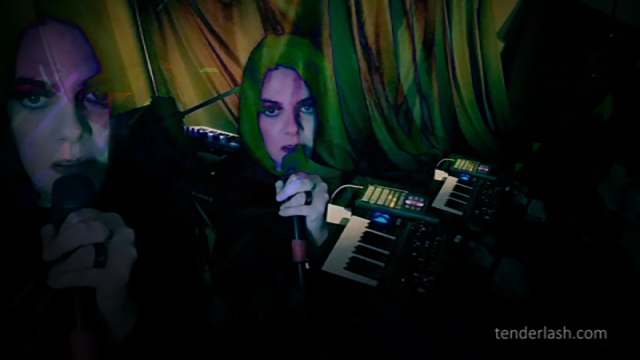 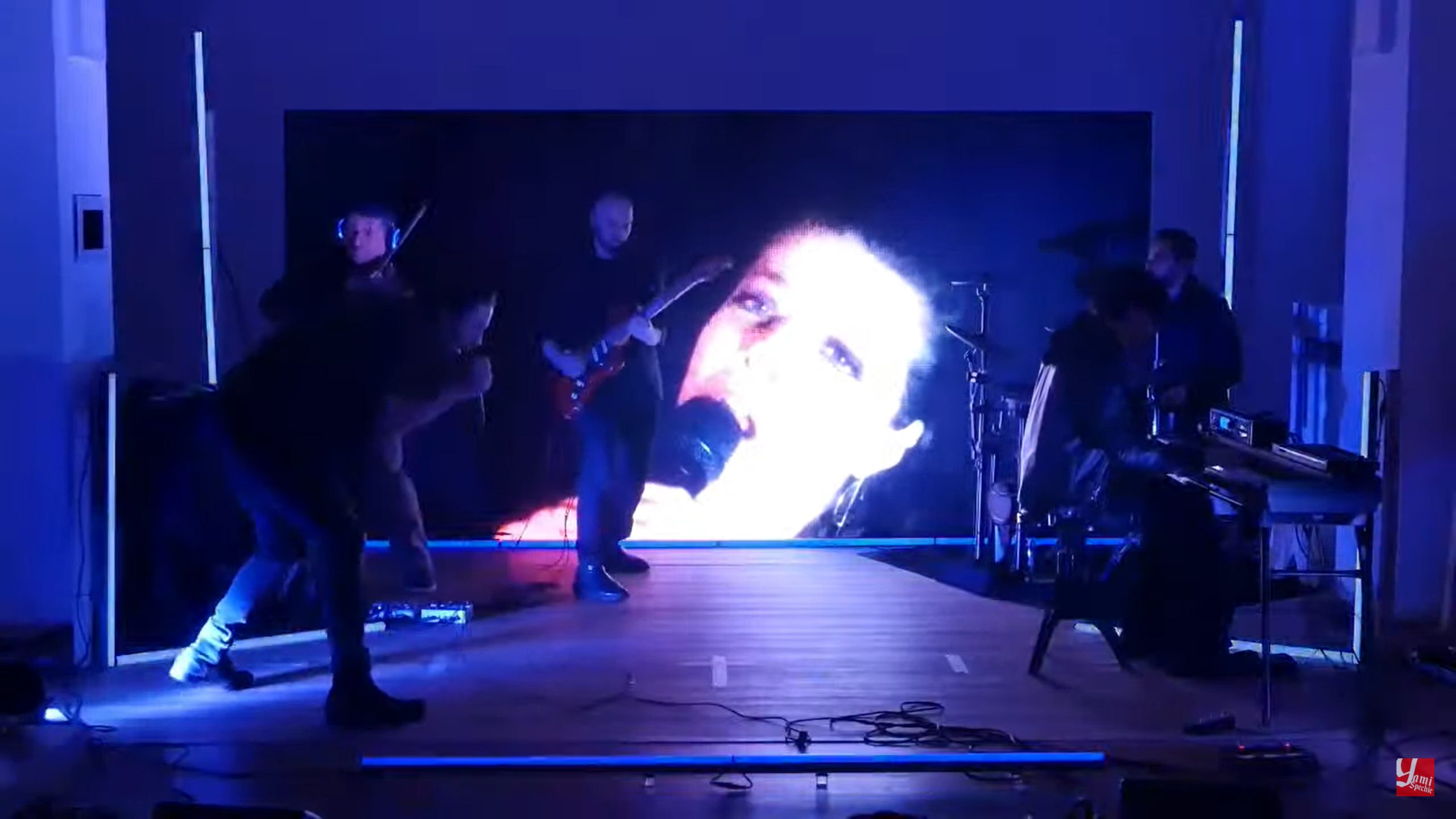 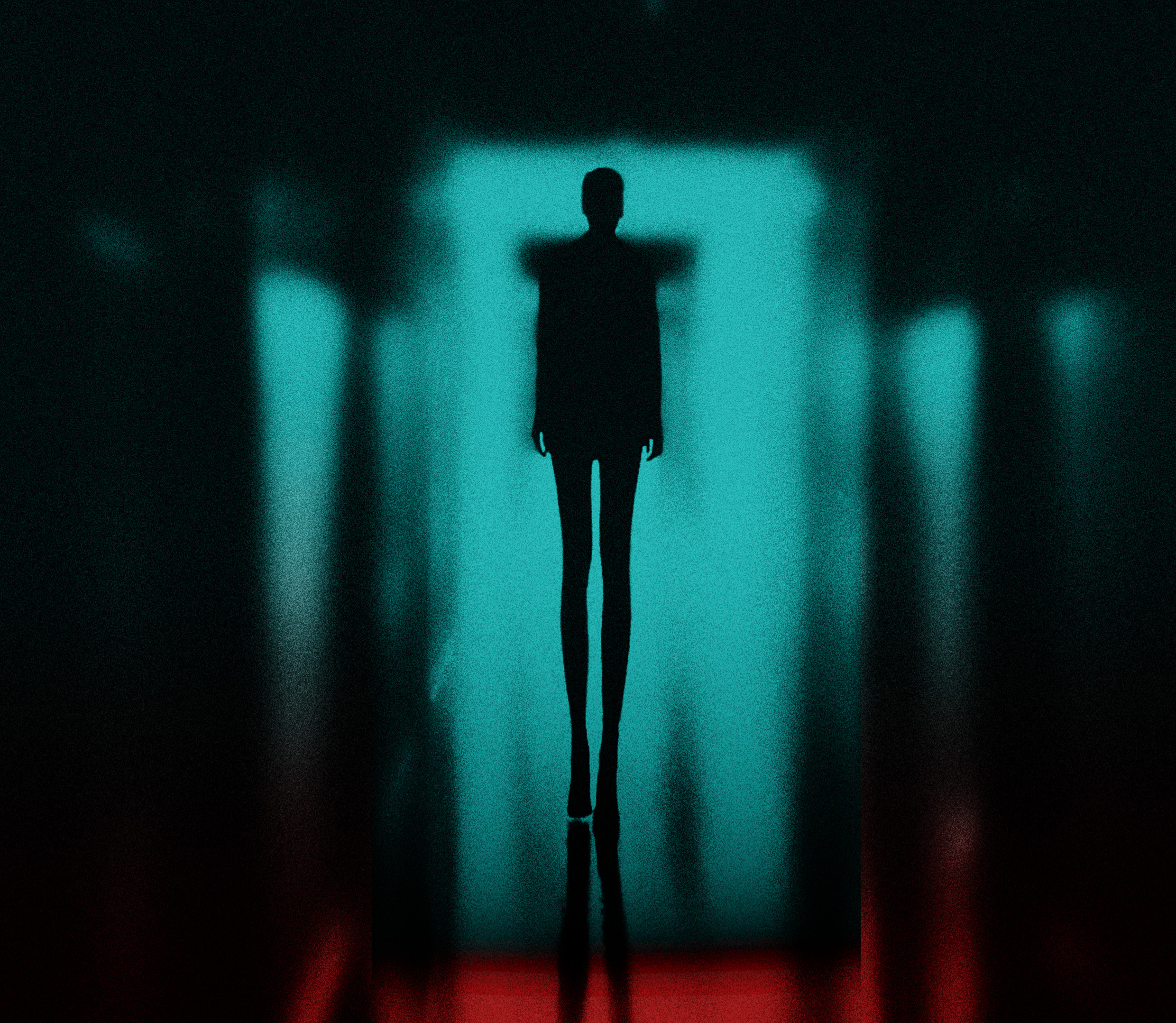 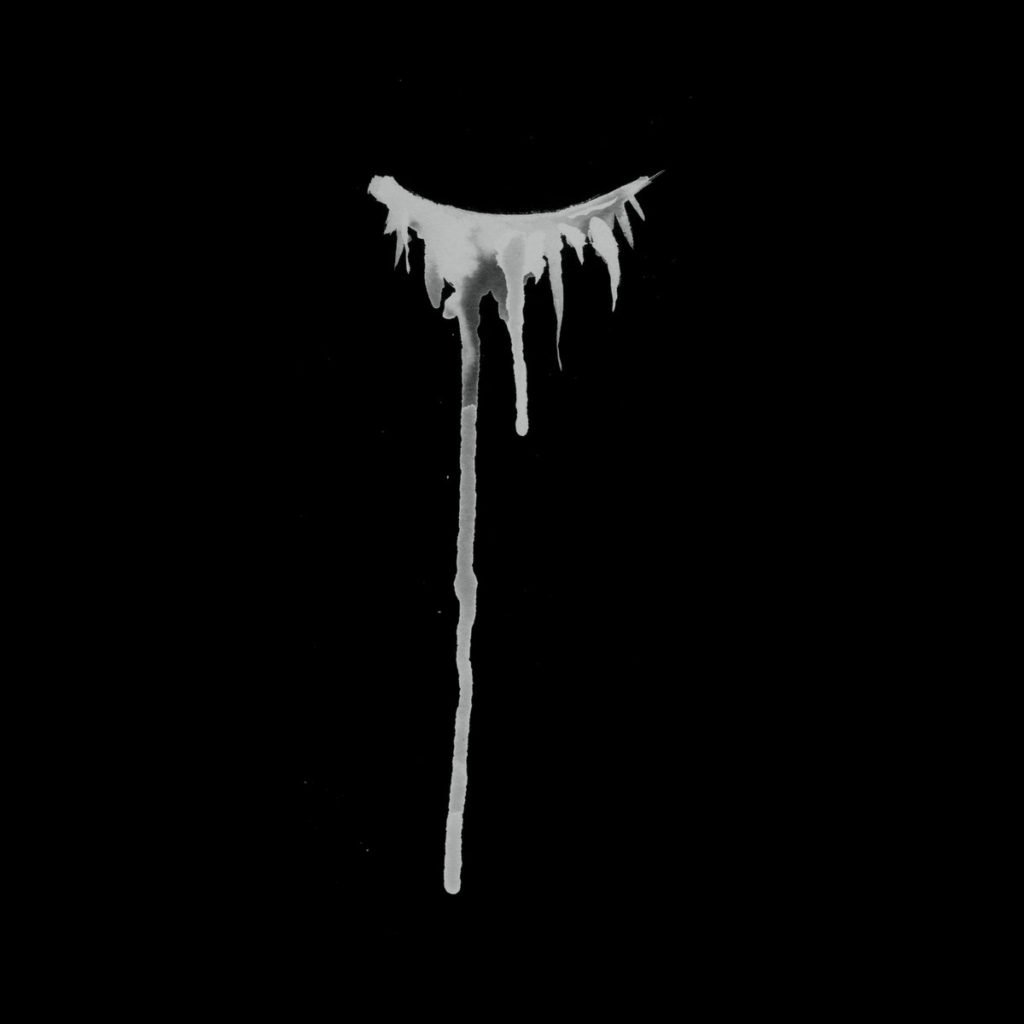 Tenderlash "If Only Tonight We Could Sleep" (The Cure cover) 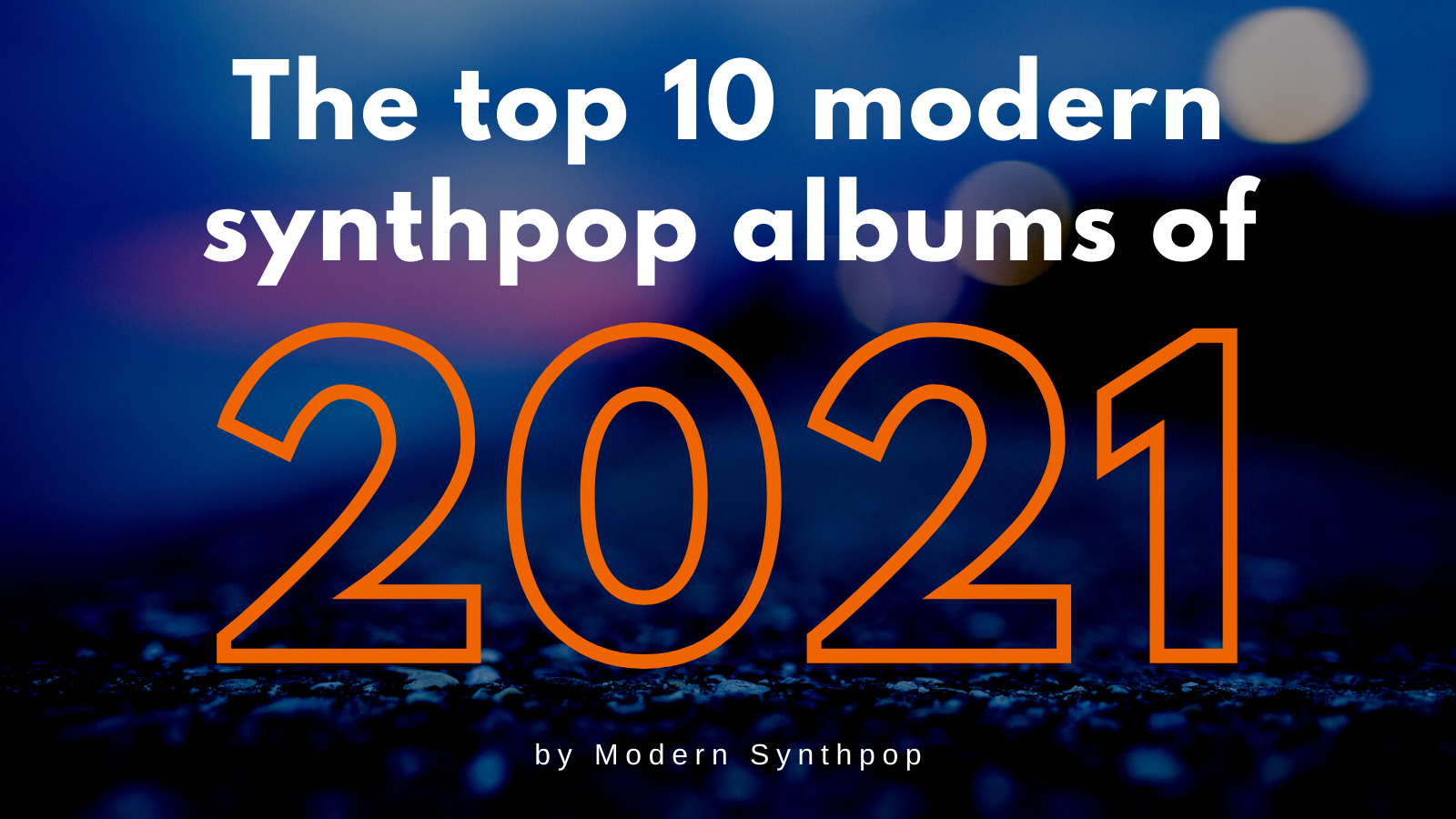 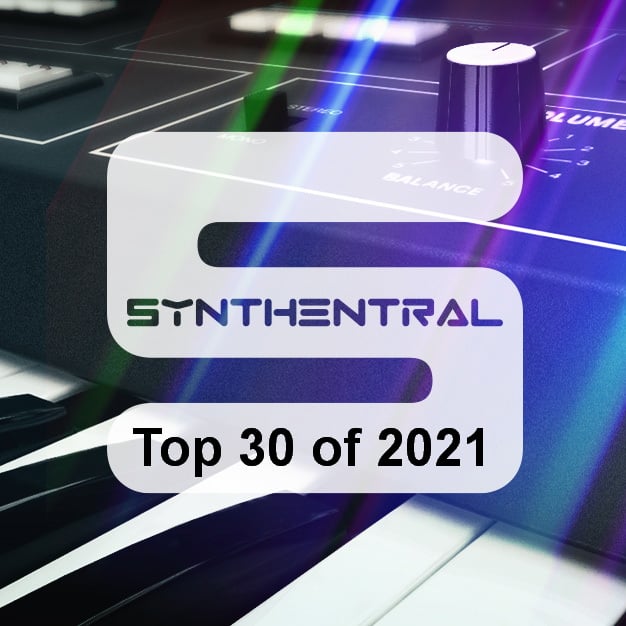 Thanks for dropping by.
I’d love to hear from you.
DJs contact me for promo tracks
Press materials are here